I joined the company as dancer-musician with Zootrophic, an improvisation company doing unusual work in an ensemble cast of actors, dancers and musicians, directed by Remy Bertrand.

An emotional journey of the senses in the darkest corner of a large warehouse with musicians, dancers and actors improvising the world as it will be in 2117. Choose which tribes endured, vanished or flourished, and watch your decisions unfold into an epic and intimate tale of the future. Get lost, get found and forge a country’s destiny in Zootrophic’s mass-ensemble production: 100 years AB (After Brexit).

An epic improvised tapestry, at the audiences’ command. We will build the civilisation of your choice, under your own eyes, and then use the most mundane of occurrence, suggested by you, to start a chain reaction that will ultimately destroy that civilisation. Maybe a better one will grow on the rubbles. Maybe not… 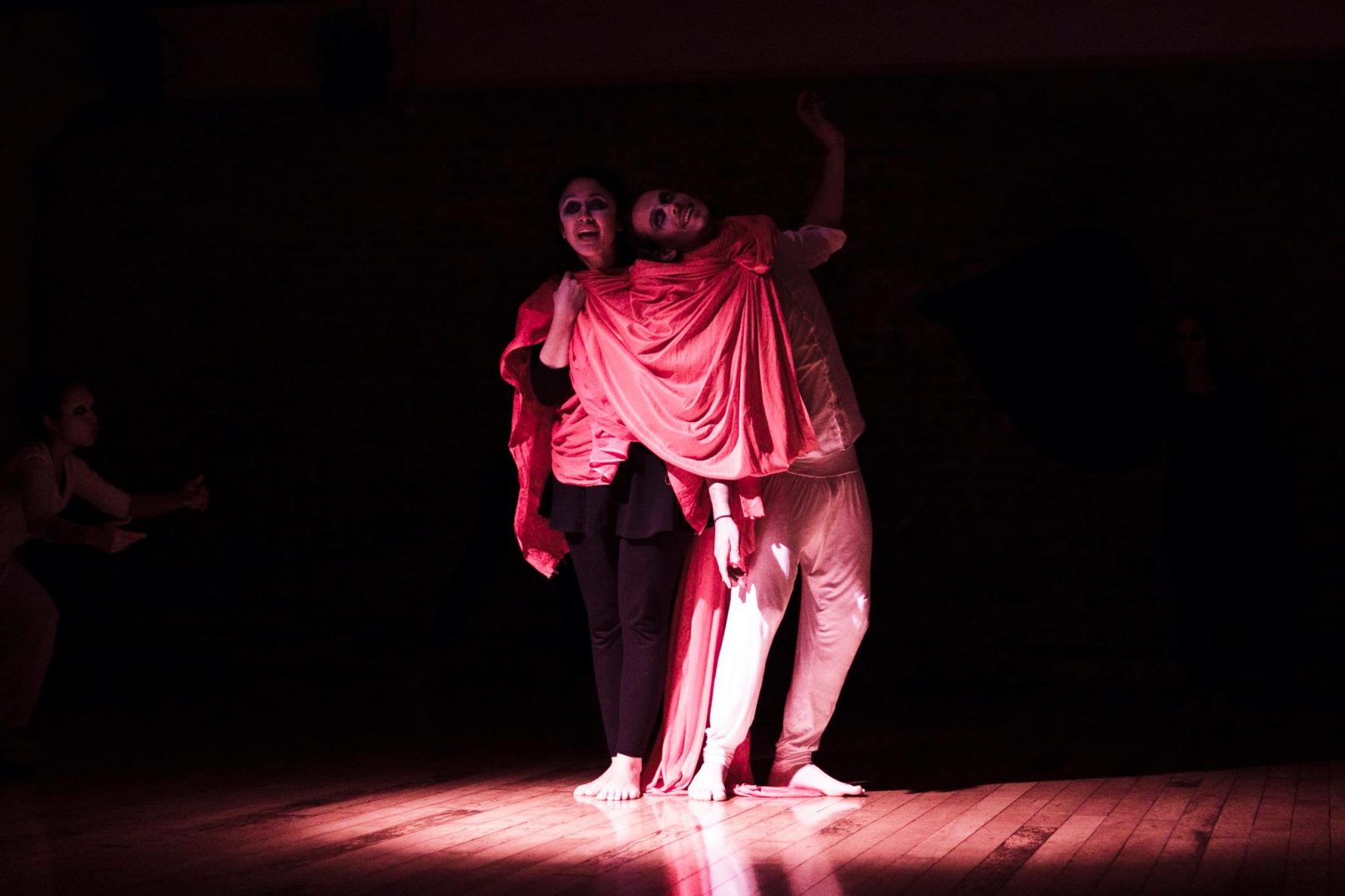 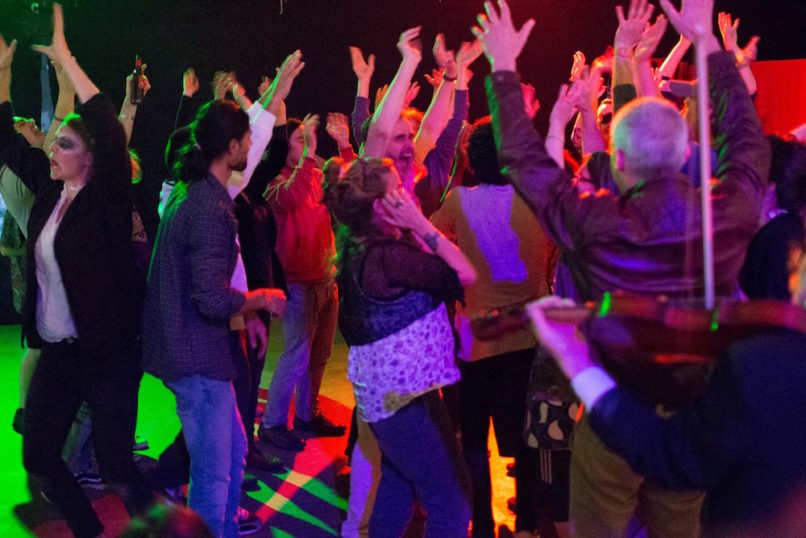 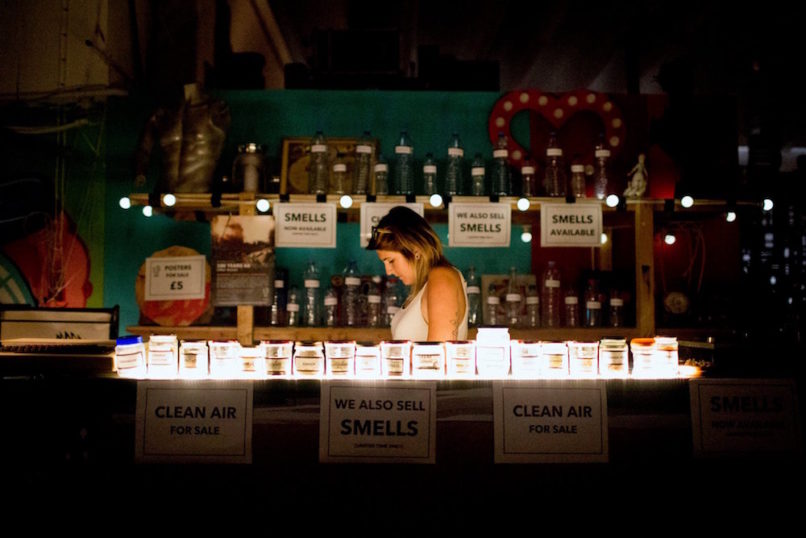 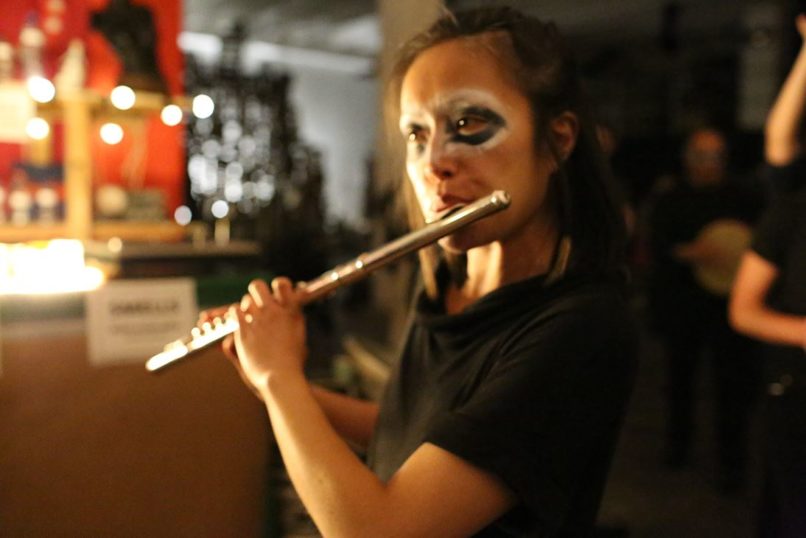