I was working with CoCoDanse between 2013-2014, a dance theatre company choreographed by neuroscientific choreographer Corinne Jola.

Setback questions the notions of time, linearity, and speed, informed by contemporary scientific findings. The choreography embodies the lumpiness of the universe that produces the delay of certain light particles. The performance represents a platform where the audience and the dancers collide in time and space. Performed at The Place Theatre by Jan Lee, Rebecca Stancliffe, Anna Pearce, Katja Vaghi, Sylvia Ferreira, Music by Nahum

“flirtatiously fickle and winsome” – Donald Hutera
“unusual and striking movement quality” – Symone Keisha (Resolution 2014 critic)
A piece about waiting for someone, dreaming for someone, looping back again and again in Godo-esque style. We were a trio – two dancers and a live musician on stage… shifting our roles as performers, witnesses, dreamers, guises of someone else’s dream… Performed at The Place Theatre by Jan Lee, Adam Kirkham and Stuart O’Connor.

We researched emotional responses to autobiographical memory while measuring dancer’s heart and respiratory rates. We delved back into past memories, while trying to catch up with our physiological data in real-time… Bacon Roll was performed at the end of a 2-week residency at The Work Room, Tramway in Glasgow, mixing visual projection, choreography and a spot of DJing.  Performed by Jan Lee, Penny Chivas, Susie Ro, Julie Chilvers 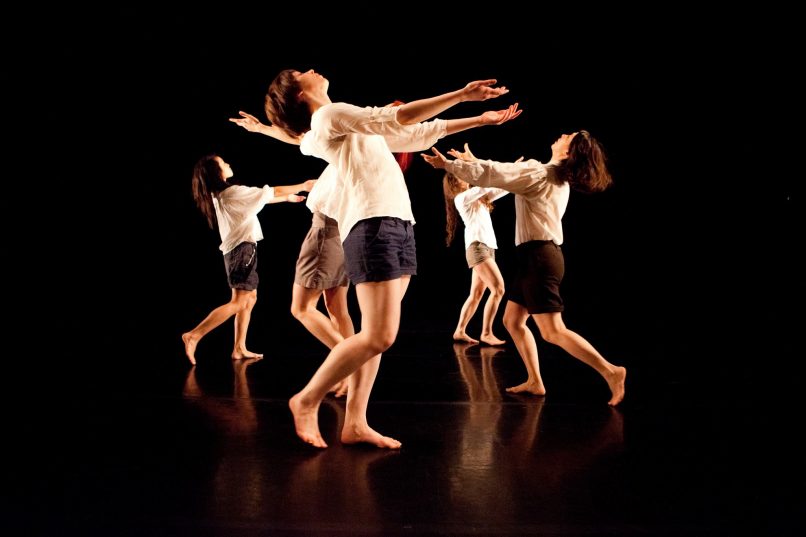 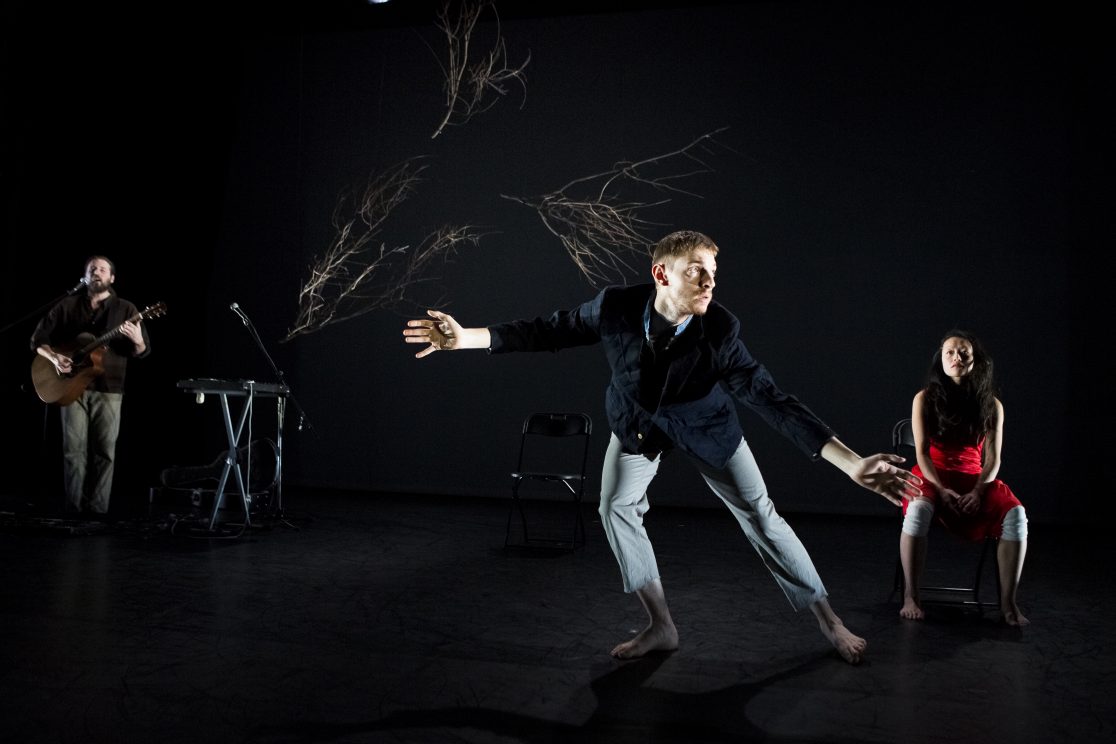 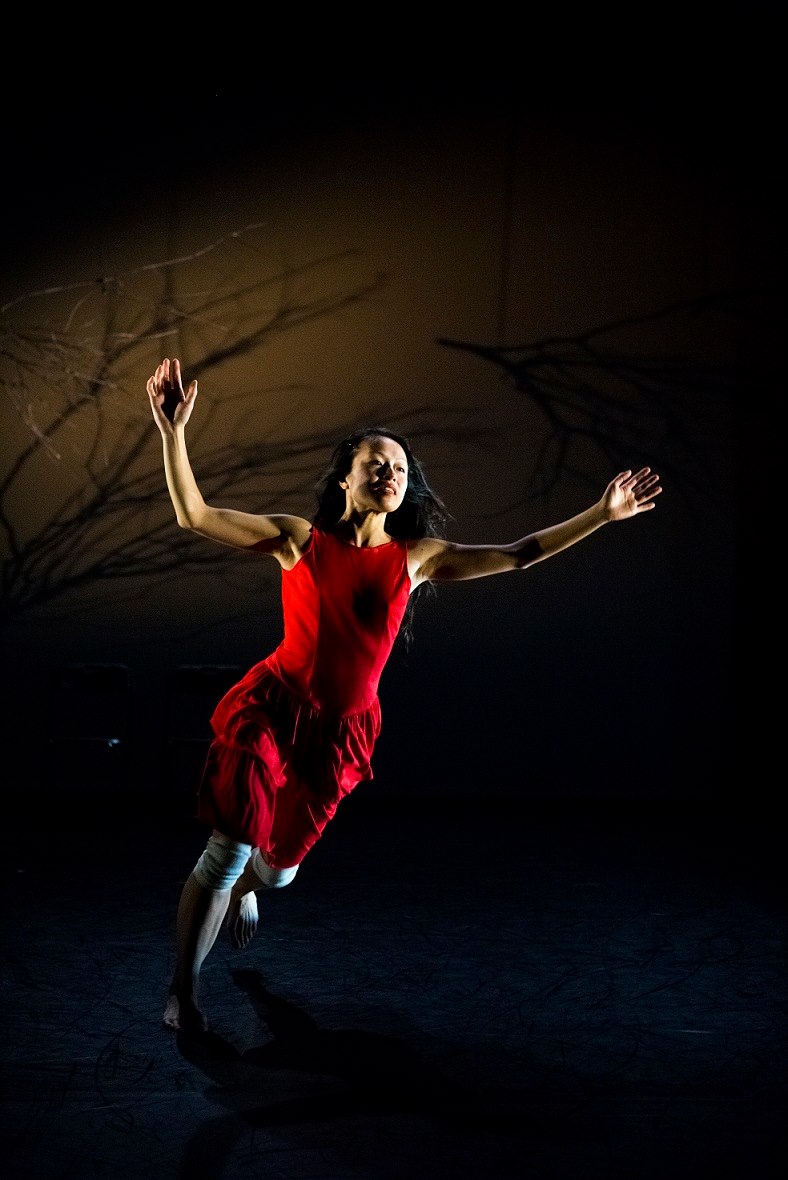 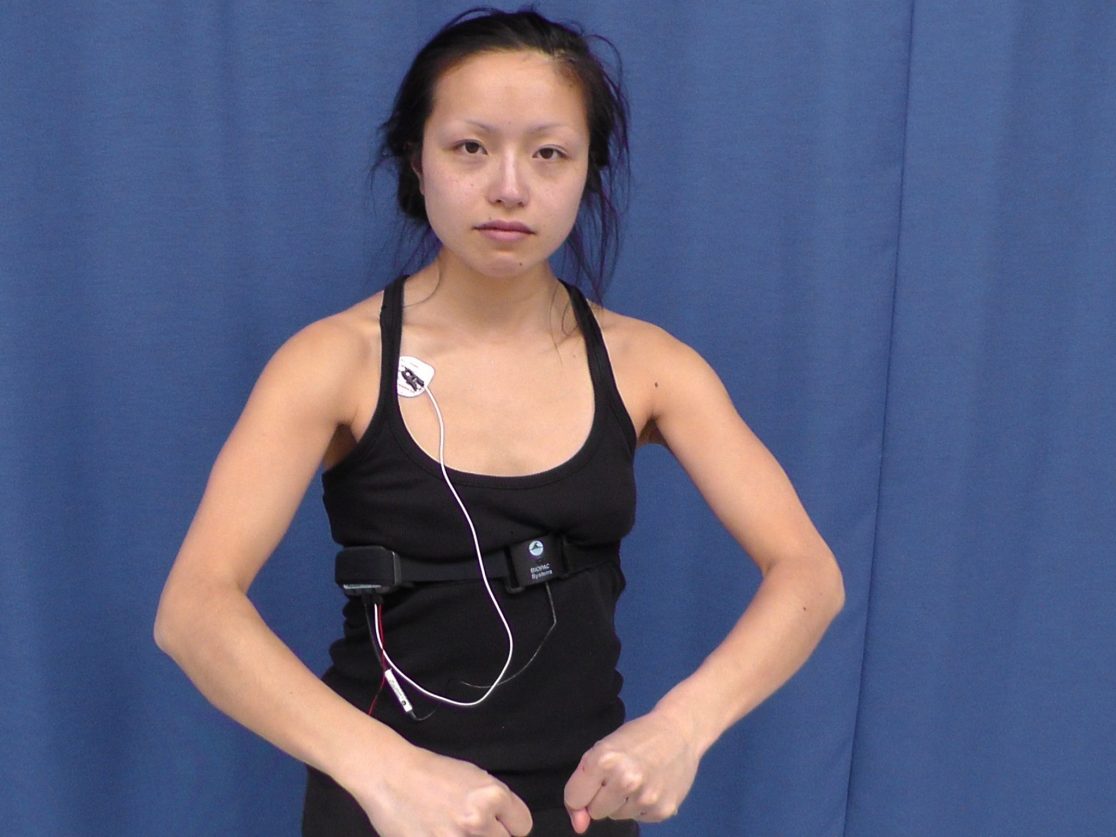 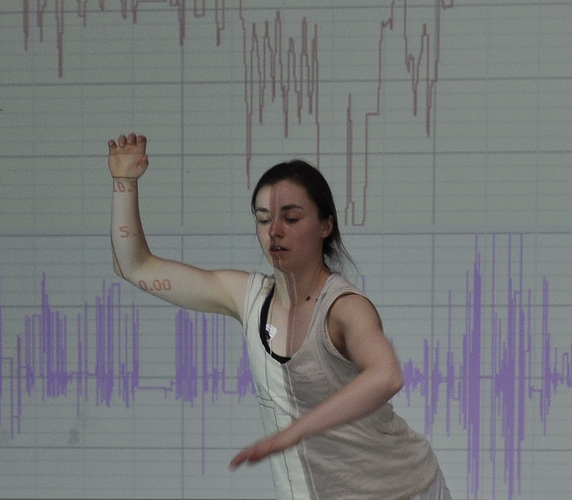 Performance for the Imagination (2011)
Pedestrian Patchwork (2012)