Taj is a play about the hidden story behind the Taj Mahal, touching on a narrative of Hindu and Islamic tensions in India to claim the architecture for their own. It is told through the famous love story of Mughal Emperor Shah Jahan and his wife while taking the audience on controversial trajectories through more contemporary arguments of the building’s true origins.

We were a 5-cast physical theatre company called Move U, collaborating with Hathi Productions. We devised and performed the physical theatre elements that threaded throughout the play. We were the voices, emotional atmospheres and beliefs embodied in movement through this narrative of myths and truths about the Taj Mahal, performed in The Curve, Leicester. 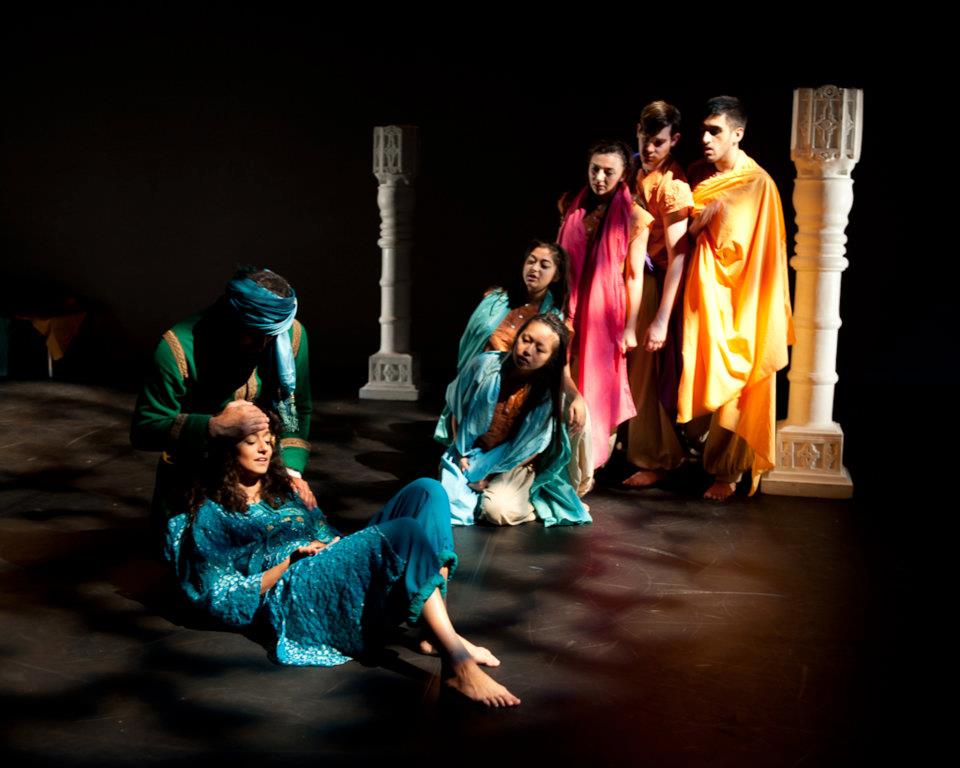 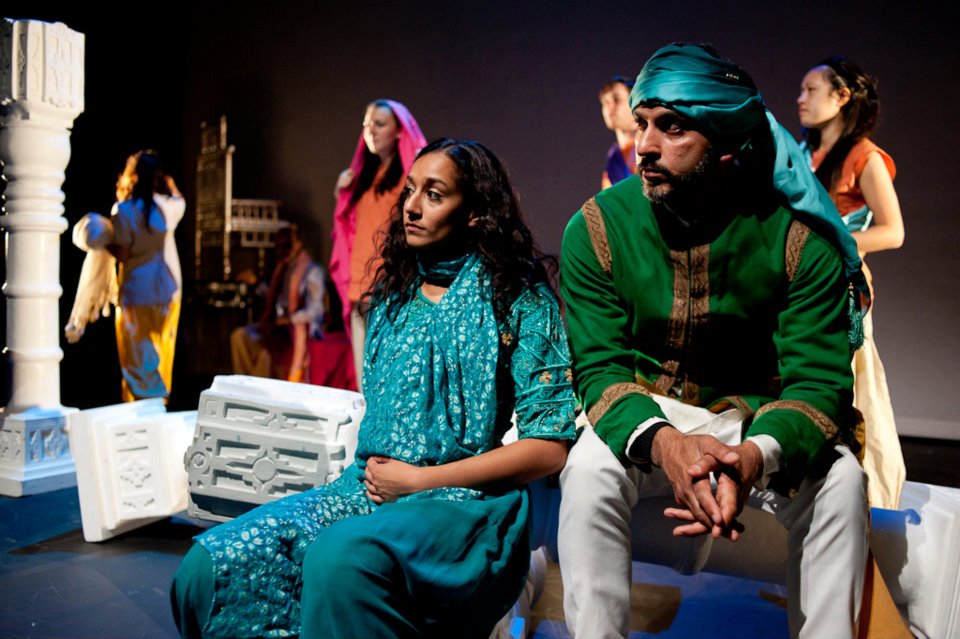